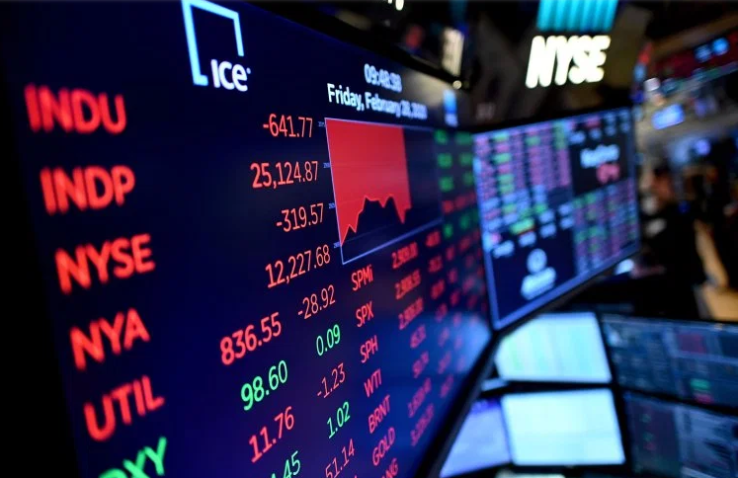 When you are a child you don’t give a second thought to the clothes on your back, to the food on your table, to the roof overhead, to the furniture, to all the other things that make your life not just comfortable, but possible.

Children don’t think about those things because they don’t have to; they have parents who provide all those things.

Sadly, there is a sizable number of people who are, for all intents and purposes, children.

They are the ones who are shouting no profits before people.

They are the ones who want to stay locked down.

The rest of us – the adults – are looking at our economies and we’re worried the cure will be worse than the disease.

The world has never seen an enforced shutdown of economies before. We do not know what economic effect this is going to have going forward.

As it stands, the numbers are staggering.

The unemployment rate in the United States is now more than 20 per cent, with economists predicting it will soon hit 30 per cent.

Canada lost more than one million jobs in March alone. It will likely lose another million in the months to come.

Europe too has millions unemployed.

These are unprecedented numbers. Not even the Great Depression was as bad.

The thing is the worst is yet to come.

So far most countries have managed to keep essential sectors running. That has helped immensely, but there are troubling signs.

Food, for example. Keeping people fed is an issue. Food banks are reporting vastly increased demand. There are troubling reports that meat processing centers are closing. Then there are concerns planting and harvesting are imperiled.

What the children do not understand is that poverty kills too. One study puts the death rate from poverty at 245,000 per year in the United States alone.

We need our economies back sooner rather than later. Those most at risk can be protected. This is not rocket science. It just needs organization, testing, protocols and, above all, some common sense.

If you like my work, please consider a tip. It’s greatly appreciated and encourages me to continue advancing the cause of common sense and reason. My Tip Jar.