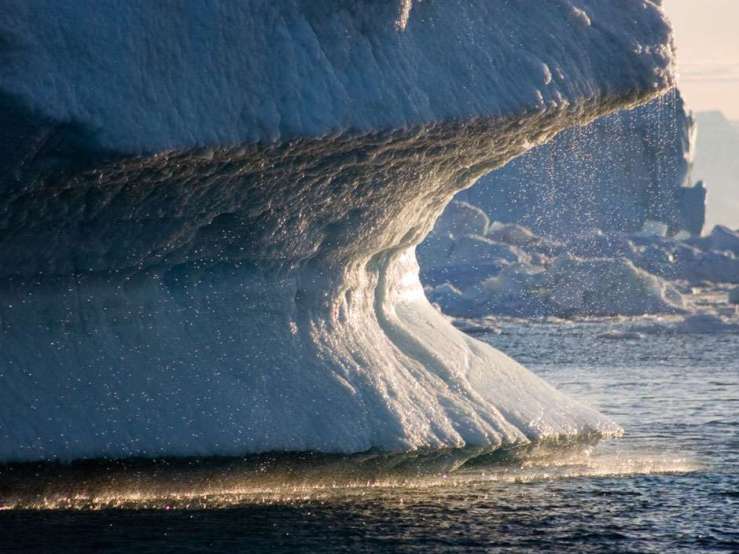 “The New Little Ice Age Has Started.” This is the unambiguous title of a new study from one of the world’s most prestigious scientific institutions, the Russian Academy of Science’s Pulkovo Observatory in St. Petersburg. “The average temperature around the globe will fall by about 1.5 C when we enter the deep cooling phase of the Little Ice Age, expected in the year 2060,” the study states. “The cooling phase will last for about 45-65 years, for four to six 11-year cycles of the Sun, after which on the Earth, at the beginning of the 22nd century, will begin the new, next quasi-bicentennial cycle of warming.”

Habibullo Abdussamatov, the head of space research at Pulkovo and the author of the study, has been predicting the arrival of another little ice age since 2003, based on his study of the behaviour of the Sun’s different cycles and the solar activity that then results. His model — informed by Earth’s 18 earlier little ice ages over the past 7,500 years, six of them in the last thousand years — led to his prediction more than a decade ago that the next little ice age would occur between 2012 and 2015. Unlike the global warming models of scientists, which were soon disproved by actual measurements, Abdussamatov’s models have been affirmed by actual events, including the rise of the oceans and the measurable irradiance sent earthward by the sun. This record of accuracy — which he has repeatedly demonstrated in studies between 2003 and now — leads him to now confidently state that in 2014–15, we began our entry into the 19th Little Ice Age.

Source: Lawrence Solomon: Proof that a new ice age has already started is stronger than ever, and we couldn’t be less prepared | Financial Post